Russian Ruble Recovers To Near Pre-War Levels Against Bitcoin

Russia’s ruble traded close to pre-war levels against Bitcoin (BTC) after the central bank recently pegged the falling currency against gold. The ruble had slumped to record lows against BTC in the wake of strict economic sanctions against Russia. The ruble is trading at 3.4 million against BTC, after crashing all the way to over
The post Russian Ruble Recovers To Near Pre-War Levels Against Bitcoin appeared first on CoinGape. 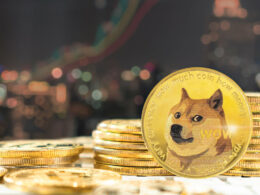 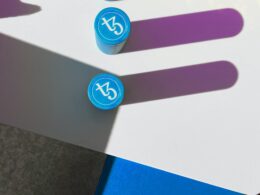 Over the last 24 hours, several cryptocurrencies have observed recovery, with Bitcoin itself trading 4% above its 5…
przezAaryamann Shrivastava