Bitcoin’s recent nosedives continued in the past 24 hours, and the asset slipped to a 17-day low of around $42,000. Most altcoins are also deep in the red, with the most losses coming from Terra, Solana, Avalanche, Cardano, and Dogecoin from the larger-cap ones.
Bitcoin Tested $42K
It was just several days ago when bitcoin was fighting to reclaim $47,000 and spiked above that level twice within a 48-hour period. However, the bears came out from hiding and didn’t allow any further increases.
Both attempts were rejected rather rapidly, but the second one was met with a more violent correction. At first, BTC dumped to $45,000 before it went even further and slipped to $43,000, as reported yesterday.
It bounced off from that line and spiked to $44,000, but that turned out to be a fake breakout, and bitcoin went south once again. This culminated in a drop to just over $42,000 hours ago, which became BTC’s lowest price point since March 23.
As of now, the cryptocurrency stands a few hu 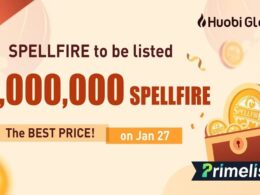 Spellfire is gaining momentum. The legend is back better than ever. Chase the $SPELLFIRE on the most prestigious…
przezBitcoin.com Media 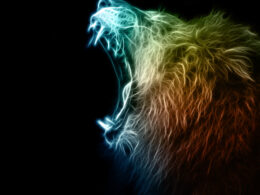 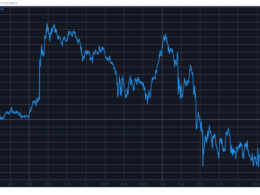 The volatile roller-coaster returned to the crypto markets again after bitcoin’s ATH, and the asset dropped by more…
przezJordan Lyanchev

Binance (BNB) makes KYC mandatory for every service on its platform

In an announcement today, embattled crypto exchange, Binance has emphasized its readiness to be fully compliant with various…
przezOluwapelumi Adejumo