Bitcoin mining hardware manufacturer Canaan has announced the launch of a new machine in its A12 series, as it gears up to expand self-mining.
The Chinese-based company’s new Avalon 1266 can reach 100 terahash per second (TH/s) at an efficiency of 35  joules per terahash (J/T), senior vice president Edward Lu said during the Bitcoin 2022 conference in Miami.
It’s unclear when the new miners will start shipping.
“We will arrange the production and delivery plan of the machine according to the demand orders of the main customers,” Lu told The Block.
Lu spent most of his 15-minute speech at the conference remarking on the need to improve sustainability by both increasing the efficiency of mining technologies and moving to renewable sources of energy.
“For the past two years, Avalon has been committed to building a greener bitcoin mining industry, starting with our products,” Lu said.
The executive also said that Canaan is committed to partnering with miners who are focuse 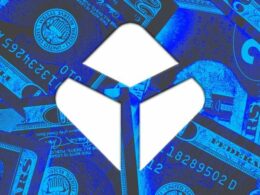 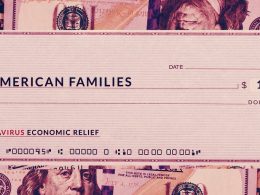 Americans Could Spend $40 Billion in Stimulus on Bitcoin, Stocks: Survey

The stimmies are coming. Eligible Americans have started receiving their $1,400 stimulus checks as part of President Joe…
przezMathew Di Salvo 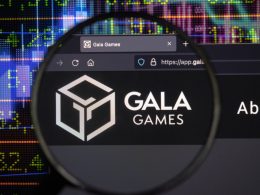 During the weekend, when bitcoin rose to a two-week high, it was Gala that stole the show after…
przezEliman Dambell