Blockchain Could Be the Future of Hollywood, Says WarnerMedia CEO

Jason Kilar – Chief Executive Officer of WarnerMedia who prepares to leave the company – argued that the future of Hollywood is in blockchain technology. In his view, the backbone of the cryptocurrency industry might also present new forms of financing.
Blockchain: a ‘Potential Wave’ Coming to Hollywood
The cryptocurrency sector, and more specifically blockchain technology, found another proponent in the likes of the American businessman – Jason Kilar. In a recent interview, the current CEO of WarnerMedia said the digital ledger technology could transform the entertainment industry. He also expects the process of acquiring non-fungible tokens to become simpler.
Kilar compared blockchain technology’s progress and its potential to reach Hollywood to the DVD wave in the 90s:
“I think that’s going to be a potential wave that’s going to be coming to Hollywood, in the same way that the DVD wave came to Hollywood in the 90s. Obviously, that changed the economic fortunes of a 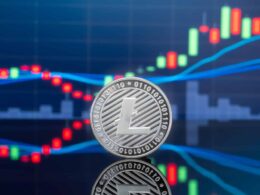 Litecoin Price Prediction: Is it Too Late to Enter LTC Bull Run? Here Are Next Levels to Watch for Entry 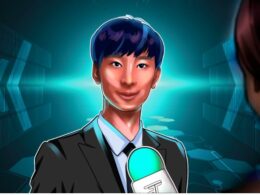 AMBCryptoTbitex: One of the fastest growing crypto exchange 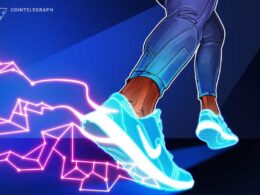 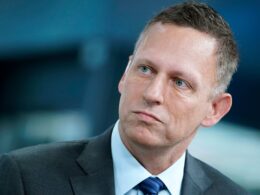