China’s messaging app giant – WeChat – reportedly enabled digital yuan settlements on its platform. The service is available in all of the 23 regions where the financial product is being trialed, including Beijing and Shanghai.

According to recent coverage, the biggest messenger application in China – WeChat – allowed clients to facilitate transactions in digital yuan. Users need to apply for accounts with Tencent’s WeBank before employing the CBDC.
The first indications of the initiative occurred at the beginning of the year. Adding such support from an app with more than one billion customers could significantly boost the distribution of the e-CNY.
It is worth noting that WeChat’s main competitor in China – Alipay – has also set its focus on digital yuan payments. The firm began exploring the possible adoption in 2021.
Linghao Bao – an Analyst at Consultancy Trivium China – argued that Chinese consumers are heavily committed to either WeChat or Alipay. With tha 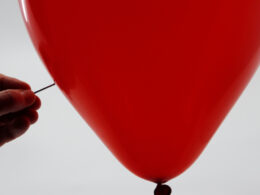 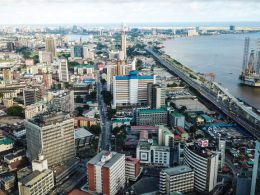 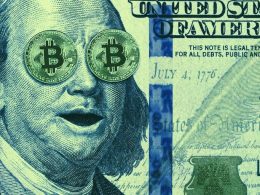 Can Bitcoin Replace the U.S. Dollar as the World’s Global Reserve Currency?

Since the end of the Second World War and the Bretton Woods Conference, the U.S. dollar has been…
przezEkin Genç