CryptoVoxels will be the home of the Spells of Genesis trading card exhibit, as NFT galleries become increasingly commonplace in the metaverse.
Thursday marks the fifth anniversary of Spells of Genesis; generally regarded as the very first play-to-earn blockchain game. EverdreamSoft, the game studio behind SoG, first distributed many of the game’s trading card-based NFTs back in 2015, though its mobile trading card game did not go live until 2017. To commemorate the occasion, Everdream Soft announced the opening of an NFT History Museum within the CryptoVoxels metaverse on April 20. This virtual exhibition will feature new and vintage SoG cards as well as assets from various other popular NFT collections.Spells of Genesis fuses a trading card game with point-and-shoot arcade gameplay. Players have to collect and combine cards to create the strongest deck in order to fight their enemies and earn cryptocurrency at the same tim 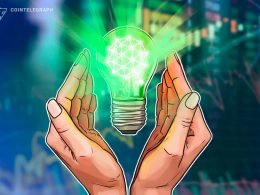 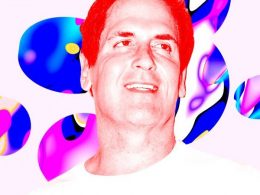 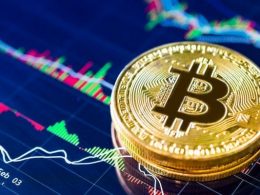