The professional American football team – Tennessee Titans – will reportedly become the first NFL club to accept bitcoin as a means of payment. Fans will be able to purchase season tickets and sponsorship opportunities via the primary digital asset.
The First NFL Team to Hop on The BTC Bandwagon
It is safe to say that the cryptocurrency industry has engaged with numerous niches in recent months, including the sports sector. Several digital asset companies have partnered with major soccer clubs. For one, the world’s leading crypto exchange – Binance – became a global sponsor of Argentina’s national soccer team.
The National Basketball Association (NBA) is another example. Last year, Mark Cuban’s club – The Dallas Mavericks – enabled fans to buy tickets and merchandise products in digital assets.
According to a recent report, the latest sports entity to join that list is the NFL team – Tennessee Titans. The football club will become the first to allow bitcoin payments

Until a few years back, women were evidently underrepresented in the gaming, tech and finance space. However, the…
przezLavina Daryanani

More goodwill continues to pour in as crypto market participants have expressed support for Ukraine. LocalBitcoins, a leading…
przezOlivia Brooke 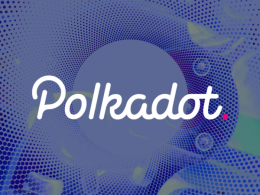 Polkadot is the most popular network for staking, nearly $3 billion worth of DOT tokens are at stake

Layer-1 blockchain Polkadot is the most popular network when it comes to staking. According to The Block Research,…
przezYogita Khatri 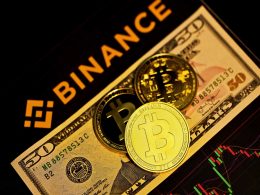 AMBCryptoBinance ‘concerns’ UK regulators, is the exchange getting too big for its boots

In 2021, Binance made headlines when it was chased out of jurisdiction after jurisdiction in order to comply…
przezSahana Venugopal