In 2021, play-to-earn (P2E) games took the crypto industry by storm. Since then, the tren has only grown stronger, with new P2E projects being launched almost every day to provide more earning opportunities for gamers.
P2E games are also revolutionizing the entire gaming industry, and unlike in the past, players can now earn monetary incentives while having fun.
The P2E trend has also forced mainstream traditional game developers to integrate blockchain concepts such as GameFi, non-fungible tokens (NFT), and Metaverse  Little Guy Games is one such game developer, bringing crypto gaming enthusiasts an immersive play-to-earn NFT racing game.
About Little Guy Games
Little Guy Games is a game development studio based in Toronto, Canada. Since the company’s debut in 2009, it has been committed to creating immersive games and leveraging innovative technologies.
Over the past decade, Little Guy Games has aimed to deliver interactive experiences for gamers. The company has partnered with se 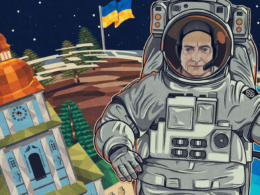 The retired NASA astronaut—who holds BTC, DOGE, and more—tells Decrypt about his first NFTs and excitement for the…
przezAndrew Hayward 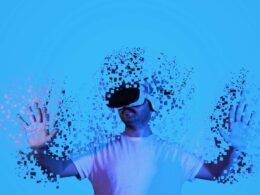 Diem may be gone, but Facebook parent company Meta is reportedly exploring other types of tokens as it…
przezJeff Benson 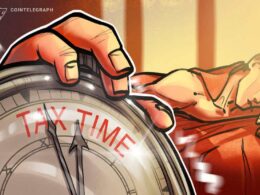