Jason Kilar, the outgoing CEO of Warner Media, has touted blockchain as a technology that could transform the entertainment industry. He also said the tech could bring about new forms of financing.
Transforming the Entertainment Industry
The outgoing CEO of Warner Media, Jason Kilar, has said the future of Hollywood is in the blockchain, a technology he sees transforming the entertainment industry. According to Kilar, this is especially true now, in an era where the process of buying digital collectibles has become much easier.
As per a Reuters report, Kilar likened the technology’s potential to that of a digital versatile disc (DVD) before it went mainstream.
“I think that’s going to be a potential wave that’s going to be coming to Hollywood, in the same way that the DVD wave came to Hollywood in the ’90s,” Kilar is quoted explaining, regarding his thoughts on NFTs and blockchain technology.
The outgoing CEO did concede that while DVDs were ultimately successful they chang 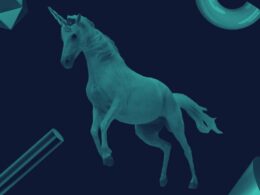 Mapping out the blockchain unicorns 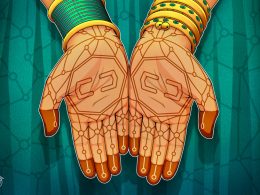 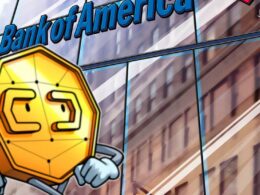 Bank of America offers bullish outlook for DeFi and NFTs 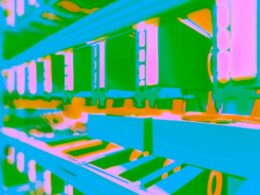