The Crypto Council for Innovation, a well-heeled but until recently quiet trade association for global blockchain policy, has onboarded its first executive team.
On April 7, the CCI announced five new hires, including three new members of the leadership team, who join executive director Sheila Warren.
The new executives include former Senator Cory Gardner, who is CCI’s chief strategist of political affairs. The council’s new director of communications will be Amanda Russo, who, like Warren, formerly worked with the World Economic Forum. Annie Dizon, formerly of the nonprofit TechSoup, joins CCI as director of operations.
In addition, former Algorand Foundation CEO Sean Lee has signed on to advise CCI on its Asia-Pacific expansion. Katherine Wu, a venture partner at Archetype, is CCI’s first research fellow.
Backed by Fidelity Digital, Coinbase and Block (then still known as Square), Crypto Council for Innovation made headlines upon its emergence last spring, but remained larg

How to build a profitable industrial-scale Bitcoin mining operation

So you want to build an industrial-scale Bitcoin mining farm, or scale up a smaller operation. Chances are…
przezAbdumalik Mirakhmedov 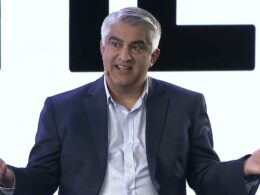 Kazakhstan gov’t will not restrict power to legal miners

In a meeting with all stakeholders in the industry, the energy minister said that the government won’t interrupt…
przezSteve Kaaru 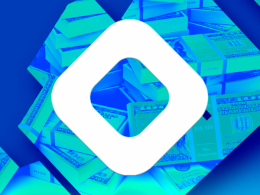 Securities regulators in the U.S. states of Alabama and Texas have set the stage for potential cease-and-desists against…
przezMichael McSweeney