War memories that will last forever: Ukraine unveils NFT museum of war on Ethereum, but there’s a catch

Ukraine has launched the Meta History Museum of War which features NFTs that chronicle events that have transpired as the country is attacked by Russia.
Everything on the virtual museum is available for purchase, with each NFT retailing at 0.15 ETH, or about $465 at press time.

Russia’s aggression against Ukraine has been condemned the world over, with many hoping it will end soon and we can all put it behind us. However, Ukraine has other plans and wants to ensure that Russia’s infamy will be remembered for all eternity. The country has launched an NFT museum of war on Ethereum that chronicles the attack by its neighbor.
Known as the Meta History Museum of War and launched by the Ukrainian Ministry of Digital Transformation, it’s fully virtual and features a collection of NFTs. It chronicles the events in the war between the two Eastern European nations, which started a month ago and is still continuing. The war has brought about immense destruction, especially in the capital

The global cryptocurrency market has surged over the last 24 hours. Altcoins like Ethereum classic, Chainlink, and Avalanche…
przezYash Majithia 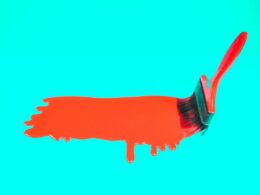 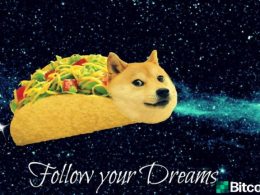 South Africa is the latest country to come down on cryptocurrency investors, with the South African Revenue Service…
przezSamyuktha Sriram