Japan will revise its foreign exchange law to prevent Russia from exploiting crypto to evade economic sanctions. Chief Cabinet Secretary Hirokazu Matsuno said in a press conference that the government plans to revise the Foreign Exchange and Foreign Trade Act soon.
The move follows an earlier request from the Japanese government for crypto exchanges to stop processing transaction with sanctioned entities in Russia and Belarus. It was not immediately clear what revisions the government intended to make to its foreign exchange law.
Tokyo could legally enforce its earlier request to block crypto transactions with sanctioned entities. It could also ramp up the collection of user data to better monitor against sanction breakers.
Japan plans more sanctions against Russia
Japan had joined its western allies this month in imposing strict economic sanctions against Russia over its invasion of Ukraine. The country had removed Moscow from its list of “most favored” trade partners, and also bl

AMBCryptoBitcoin: These trigger points are key to checking if BTC is going bearish

For the better part of the last few months, Bitcoin investors have been in a state of euphoria…
przezAaryamann Shrivastava 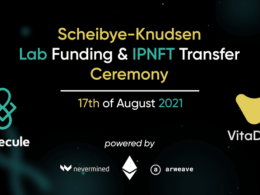 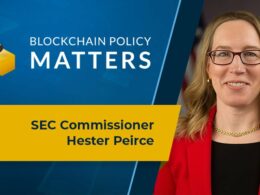 House Bill 335, which was first introduced in February, mandates the task force to work on policy recommendations…
przezWahid Pessarlay 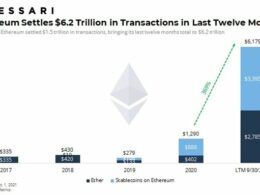 Investors bullish as Ethereum (ETH) settles $6.2 trillion in transactions over the last 12 months