On Sunday, March 27, a report surfaced that crypto exchange Coinbase is all set to acquire one of Brazil’s biggest crypto unicorns 2TM. As per details, 2TM is a Brazilian holding company controlling Latin America’s largest crypto brokerage Mercado Bitcoin by the next month-end of April 2022.
This would be part of Coinbase’s efforts to expand its footprint in the increasingly competitive market of Brazil. However, we have yet to get an official word from Coinbase on this matter.
Local newspaper O Estado de S.Paulo reported that the acquisition of crypto unicorn 2TM will give Coinbase the leverage to secure a market leader position in Latin America. After the latest Series B funding the holding behind Mercado Bitcoin, Meubank, MB Digital Assets, Bitrust, Blockchain Academy e MezaPro holds a valuation of roughly $2.2 billion.
The acquisition will also allow 2TM to speed up its growth in Latin America and other countries such as Colombo, Chile, Mexico, and Argentina.
Its Binance Vs

Owing to the volatile nature and a lack of awareness prevalent within the crypto industry, investors view cryptocurrencies…
przezAnjali Jain 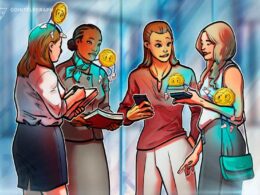 With the hiring, Okcoin has many women in key leadership positions, including CEO Hong Fang as well as…
przezTurner Wright 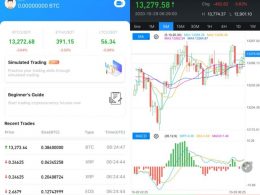 Due to the ongoing lockdown, many of us get to stay home more often. While this is a…
przezJake Simmons 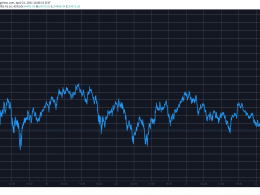 Bitcoin’s price continues to suffer as the asset dipped by almost $5,000 in the past 24 hours. Despite…
przezJordan Lyanchev