The world’s largest cryptocurrency has shot up another 5%% on Sunday eve moving past $47,000 for the first time in three months. As of press time, BTC is trading 4.93% up at a [rice of $47,943 with a market cap of $891 billion.
With its latest move, Bitcoin has given a major breakout above the resistance of $45,925. As we can see the candle formation in the below image, Bitcoin is now making a move towards its 200-day moving average (DMA) of $48,278.
As on-chain data provider Santiment explains, Bitcoin has returned past $47K levels for the first time in 11-weeks after January 4. In the last three months, Bitcoin has been through a rough journey of inflation, war, and COVID-19 fears, but managed to overcome all. As of now, the average trading returns for Bitcoin are at their highest in 6 weeks.
Courtesy: Santiment
Furthermore, data from Glassnode also shows that a staggering 81% of Bitcoin supply is currently in profit.

According to glassnode, the percent supply in profit of BTC has 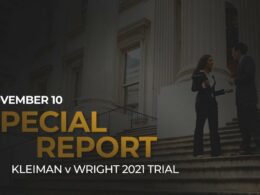 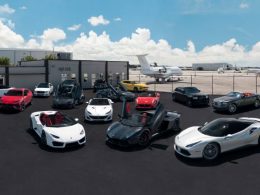 PRESS RELEASE. MPH Club announced that they will allow their clients to pay in bitcoin to rent cars.…
przezBitcoin.com PR 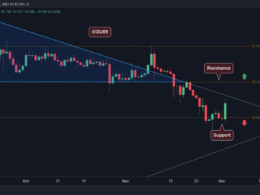 It appears that crypto lending firm Celsius Network was also affected by this week’s BadgerDAO hack. The firm…
przezJose Oramas