Why is David Beckham shilling a low cap layer one blockchain?

Digitalbits, a layer one blockchain solution with a market cap of just over $400 million, announced that David Beckham will be their new global ambassador. According to the statement, he will “help to communicate the transformative power of the DigitalBits blockchain to consumers, brands and other organizations worldwide.” The press release reads much more like a letter to VCs than a value proposition to developers or retail investors. There is a strong focus on the power of the David Beckham brand, the companies he has worked with and the size of his social media following. While these elements appear to be bullish for the project, their token, XDB, is down 20% on a day where Bitcoin broke $45,000.
Source: Trading View
Celebrity endorsed crypto
Recently, Jake Paul has been criticized for making millions in pump and dump crypto schemes and Kim Kardashian and Floyd Mayweather promoted Ethereum Max, only to be later sued by investors. These are just a handful of the times where celeb

JPMorgan: Backwardation Points to a Bear Market for Bitcoin

Neo blockchain has released a roadmap to guide its migration from testnet to mainnet. N3 plans to create…
przezSteve Muchoki 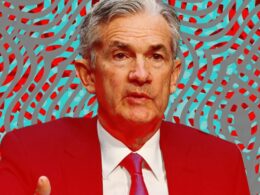 Jerome Powell, the recently re-confirmed chair of the Federal Reserve, has reaffirmed his belief that a digital dollar…
przezKollen Post 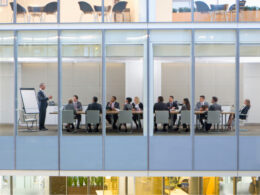 The central banks of Australia, Singapore, Malaysia, and the Republic of South Africa have set out to test…
przezLubomir Tassev