Why April Is A Crucial Month For XRP Vs SEC Case?

The defendants Bradley Garlinghouse, Christian Larsen, and Ripple Labs Inc. in the lawsuit against U.S SEC have filed for a motion for extension. As per the motion, they seek more time to respond against the commission’s proposed redactions of Key Documents. The defendants want to evaluate the material so that they can see to what extent they have objections to the proposed redactions.
Ripple seeks extension
The motion mentions that the SEC will produce the documents by early next week. Meanwhile, Both the parties have agreed to it and just need the court’s approval. After reviewing the documents, the accused will file a response in court within three days.
The defendants noted that the deadline to file their response was due on March 28, 2022. As per Attorney, James K. Filan, the court granted the Individual Defendants’ request for an extension to file their Answers in a text-only order. Interestingly, he also mentioned that their reply is due no later than April 8, 2022.
April 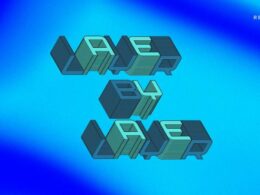 Quick Take In this weekly series, we dive into some of the most interesting data and developments across…
przezKevin Peng

After months of waiting, Ethereum finally accomplished what investors had been waiting for. By hitting $4,361 on the…
przezAaryamann Shrivastava 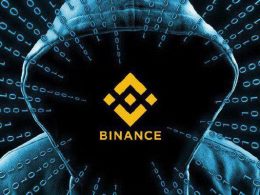 While the crypto market has advanced to new innovation and development, it continues to marred with phishing and…
przezBhushan Akolkar