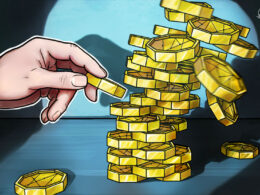 Stablecoin supplies and cash reserves in question amid crypto exodus

The fallout from Terra’s collapse continues as outflows from Tether (USDT) hit an average of $1.1 billion a…
przezJesse Coghlan

On May 9th, the FTX(FTT) price gave a massive breakdown from the monthly support level of $33.5. This…
przez 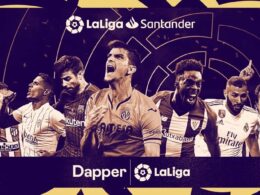 FTX To Giveaway Free Bitcoin During The Super Bowl LVI

Sam Bankman-Fried’s cryptocurrency exchange, FTX, announced that it will give away free Bitcoin to its fans as part…
przezFelix Mollen