ICP founder wants to incentivize Russians to end the war

As the conflict in Ukraine takes on new dimensions, Dfinity founder Dominic Williams has suggested a solution to end the conflict. However, there’s a catch. It’ll cost at least $250 million and relies on Russia not shutting down its internet.
He posted the proposal, titled “Proposal to hasten the end of attacks on Ukraine using smart contracts and $250m in bitcoin and ether,” on his medium page on March 15. The proposal solely focuses on countering disinformation and propaganda among the Russian populace.
Countering disinformation with blockchain tech
In Williams’s opinion, most Russians are ignorant about the reality of what’s happening in Ukraine. Thus, informing them will make them stand up against the government and pressure it to bring an end to the conflict.
According to Williams:
“We should not hold out too much hope that sanctions alone will turn the Russian population against their leaders, for the simple reason that they control their media, which dutifully pump 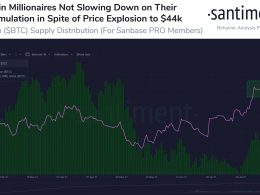 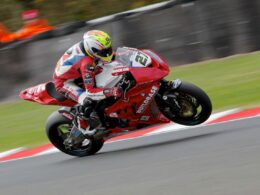 AMBCryptoSolana: Long-term investors can follow this to avoid further losses 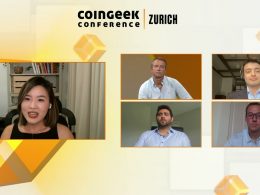 ICICI Bank has been gradually shutting out digital currency ties in recent months, in line with actions taken…
przezSteve Kaaru 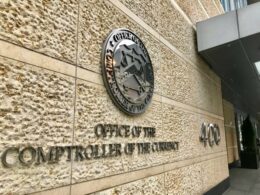 Biden formalizes nominee to lead the US national bank regulator. What does she think about crypto?

On Nov. 2, the Biden administration formalized Saule Omarova, a professor at Cornell’s Law School, as its nominee…
przezKollen Post