GameStop To Launch Its NFT Marketplace In Late Q2

Last year, the community revived GameStop from what seemed like a slow and painful death under the claws of greedy Wall Street hedge funds. Now, GameStop wants to give back and make the most out of this second chance with the launch of an NFT marketplace to serve gamers, crypto lovers and tech enthusiasts.
On March 17, American video games retailer GameStop revealed its intentions to launch an NFT Marketplace by the end of the second quarter of 2022.
According to its Q1report, the marketplace would be powered by Immutable X, a Layer 2 protocol running on the Ethereum network, allowing NFT to be exchanged instantly with a transaction scalability of 9,000 operations per second, without charging any fees to its users.
GameStop Speeds Up The Launch Of Its NFT Marketplace
Last February 3, GameStop announced that the marketplace would be launched by the end of 2022; however, according to the new report, the launch date has been changed to late July of this year.
On the other hand, GameStop a 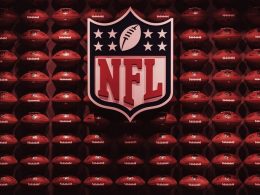 NFTs, cryptocurrencies, and blockchain tech may soon be coming to the gridiron. Czytaj więcej We współpracy z: https://decrypt.co/92766/nfl-lobbied-sec-blockchain
przezJeff Benson 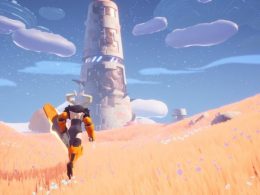 Big Time Studios Aims to Bring NFTs to the Masses, Set to Raise $21 Million in Funding 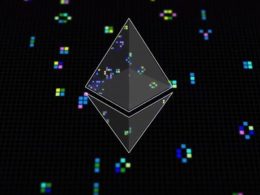