On March 16, Arthur Hayes, the co-founder of the cryptocurrency exchange Bitmex, published a blog post called “Energy Cancelled,” which describes the economics behind the ongoing Russia-Ukraine war. Hayes explains in his 26-minute long opinion piece that historians may point to February 26, 2022, as the time in history when the “Petro Dollar / Euro Dollar monetary system” ended.
Speculation Concerning an Independent International Monetary and Financial System Free From the Petro Dollar and Euro Dollar Monetary System
There’s been a lot of economic calamity since the start of the Russia-Ukraine conflict, as financial conditions worldwide have tightened and Russia has been sanctioned by a large swathe of countries. Analysts and economists believe the war and sanctions could have negative effects on the global economy and on March 5, the International Monetary Fund (IMF) warned the “economic consequences are already very serious.” A few days after the IMF warning, U.S. lawma 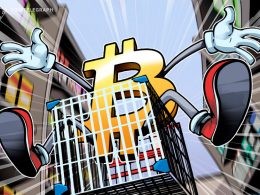 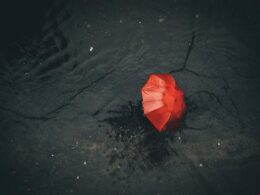 AMBCryptoPolkadot sees a bounce from $7.5 but can bulls bet on further gains 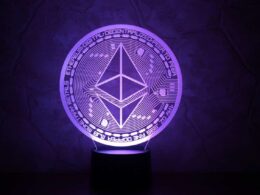 ETH price extends the losses as the U.S trading session begins. The price is struggling below the $3,000…
przezRekha chauhan 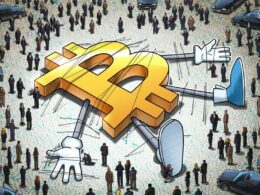 Attention is set to refocus on America following the Evergrande debacle as Gary Gensler talks to mainstream media.…
przezWilliam Suberg