A 49-page document from Perkins Coie, an international law firm that provides legal advice on the classifications of cryptocurrencies disagrees with SECs.
Williams Hinman, former Director of SEC’s Division of Corporation Finance previously stated that XRP is not a security.

It can be recalled that the US Securities and Exchange Commission (SEC) sued Ripple Labs in 2020 for issuing unregistered Securities. About a month ago, a couple of key memos made available to the public disclosed that the legal advice received by Ripple in 2012 was that regulators would not consider XRP as a security.
Ripple General Counsel Stuart Alderoty stated that:
We are pleased with the Court’s order to release these documents to the public. The documents show a ‘compelling’ legal analysis that Ripple received in 2012 that XRP is not a security.
According to recent reports, Williams Hinman, former Director of SEC’s Division of Corporation Finance received a 49-page document from Perkins Coi

With the clock ticking down on crypto exchanges operating in South Korea, available information on the leading financial…
przezOluwapelumi Adejumo 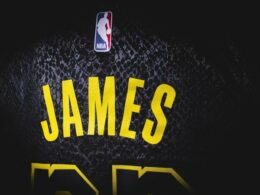 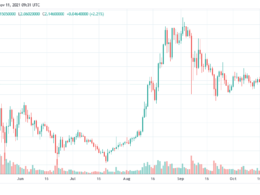 Cardano (ADA) stakers grow by over 100,000 since September, but much more work still needs doing

Cardano continues going from strength to strength as staking addresses increase by over 100,000 in two months. According…
przezSamuel Wan

AMBCryptoBinance Coin traders can reap benefits by making this move

The global cryptocurrency started the week with a strong bullish statement as Bitcoin jumped by 10% to $38,000.…
przezSaif Naqvi