The Australian Competition and Consumer Commission (ACCC) instituted Federal Court proceedings against Meta Platforms (formerly Facebook) for featuring misleading and deceptive cryptocurrency advertisements. The watchdog informed that one of the victims lost nearly $500,000 due to the fraud.
The ACCC vs. Meta
The Australian regulator vowed to sue Meta for promoting fraudulent investment and money-making schemes involving cryptocurrencies on its platform. The scams appeared to be prompted by well-known people such as Dick Smith, TV personality David Koch, and former politician Mike Baird, who presented digital asset opportunities to users. However, those people had never approved or endorsed similar campaigns.
The ads contained links that took Meta users to a fake media article. Those were then invited to sign up for a money-making scheme involving digital assets. The ACCC insisted that bad actors used high-pressure tactics like numerous phone calls to convince victims to deposit funds 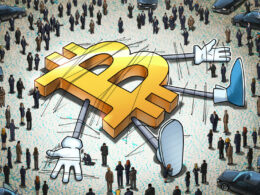 Two moving averages warn of a bear market-style price floor in the making, says analysis one month after…
przezWilliam Suberg 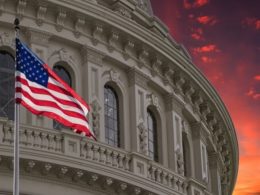 After a week filled with controversy on the much debated Infrastructure Bill per the provisions of cryptocurrencies, Senator…
przezGodfrey Benjamin 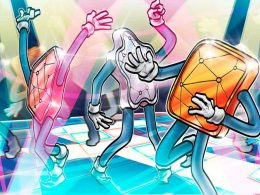 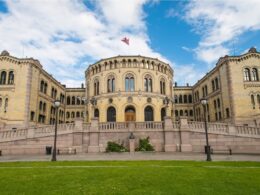