What is APE Coin? The Cryptocurrency Behind Bored Ape Yacht Club NFTs

The Bored Ape Yacht Club and the associated NFT collections have turned into one of the most widely-discussed topics of 2021, and the buzz doesn’t seem to fade in 2022.
Something that the team had hinted at a few months back was the creation of a native cryptocurrency – APE coin – that would power the entire ecosystem. Now, this has become a reality.
In this article, we’re taking a closer look at the long-awaited APE coin by Yuga Labs – the creators of the Bored Ape Yacht Club – and everything you should know about it.
What is APE Coin?
Put simply, APE Coin is the native cryptocurrency of the BAYC ecosystem. It’s designed to be the decentralized protocol layer for various initiatives that are supposed to be led by the community.
It’s built on Ethereum’s ERC-20 token standard, and its address can be found here. The cryptocurrency is traded on some of the biggest exchanges, such as Binance, FTX, Huobi, KuCoin, Bybit, Kraken, and so forth.
APE Tokenomics
The total supp 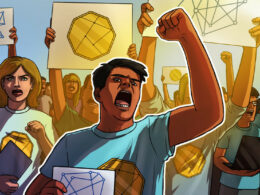 On a Dutch talk show, Christine Lagarde said that crypto is “worth nothing,” as there’s no underlying asset…
przezEzra Reguerra 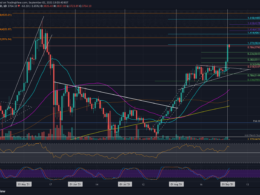 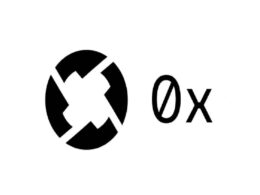 0x (ZRX), the native token of the decentralized exchange builder 0x Labs has been pumping hard for the…
przezAshish Kumar 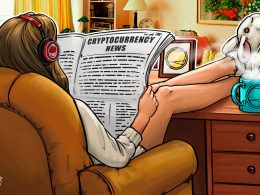