Kwon also bullishly emphasized that its stablecoin TerraUSD (UST) backed by $10 billion-plus in BTC reserves will “open a new monetary era of the Bitcoin standard.”
The founder of Terraform Labs (TFL) and Ethereum competitor Terra (LUNA) Do Kwon has outlined plans to accumulate a whopping $10 billion worth of Bitcoin (BTC) to add to the project’s stablecoin reserves. Terra is a decentralized blockchain platform that specializes in stablecoin minting. Its Terra USD (UST) is an algorithmic stablecoin pegged to the value of the U.S. dollar, with the USD value partly maintained via an equivalent amount of its native token LUNA. Specific details are sparse at this stage, however Kwon noted via Twitter on March 14 that Terra will not sell its native asset LUNA to build its reserves, and that more information is coming soon. Kwon also bullishly emphasized that its stablecoin TerraUSD (UST) backed by $10 billion plus in BTC re 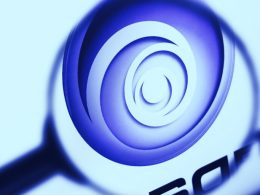 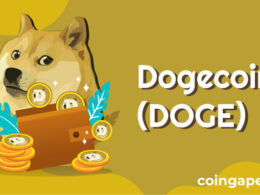 Meme-coins Dogecoin and Shiba Inu have been struggling on their charts over the last few days. These coins…
przezvictoria 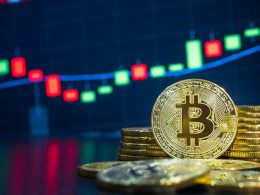