PRESS RELEASE. TòròNet recently announced the launch of the network’s mainnet, following nearly six months of operating a testnet. The blockchain was launched together with stablecoins in four currencies in the African sub-continent to start. The blockchain is built specifically focused on the unbanked and inadequately banked, but with the premise that decentralized finance in the target communities will gain acceptance when initially denominated in familiar accounting units. TòròNet is organized as a digital autonomous organization (DAO), initially operated by a an Association incorporated in Switzerland. The Association also co-hosts the Digital for Life Initiative of the Club of Rome, which is envisioned to ensure that technology is utilized to enhance financial well-being.
Utilizing technological innovations including a layer one blockchain, IOT devices and technology, and artificial intelligence, TòròNet aims to provide solutions that bridge some of the issues that have ha

Disclaimer: The findings of the following analysis are the sole opinions of the writer and should not be taken…
przezAkash Girimath 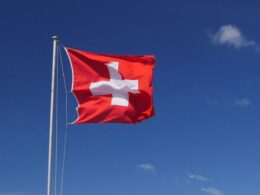 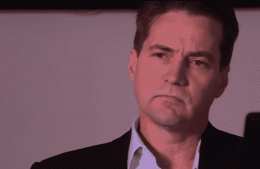 The Kleiman vs Wright lawsuit has taken another bizarre turn after three years of the undecided court battle.…
przezPrashant Jha 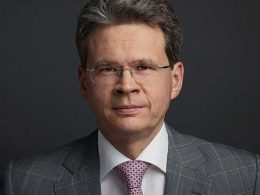