Teams behind Mina Protocol raise $92 million from Three Arrows, FTX and others

The Mina Ecosystem, a group representing several teams behind the privacy-focused blockchain protocol Mina, has raised $92 million in a token sale and plans to use the funds to attract more software developers.
Three Arrows Capital and FTX Ventures co-led the raise, with Alan Howard, Brevan Howard, Amber Group, Blockchain.com, Circle Ventures, Pantera Capital and others participating, according to a statement from the Mina Ecosystem today.
The Mina Ecosystem is a collective involving several groups, including the Mina Foundation, Evan Shapiro, CEO of the Mina Foundation, told The Block. He declined to name the other members or share the terms of the token sale, but said the Ecosystem members have raised the total amount between them. Usually, tokens are offered at a discount to venture capital investors in private sales. The price of one MINA token is currently around $1.80.
With fresh capital at hand, the Mina Ecosystem aims to bring more developers to the Mina protocol. To that 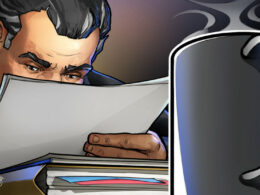 Stablecoins have thrived in unregulated shadows, with tokens in circulation now worth more than $127 billion. Today, these…
przezShubham Pandey 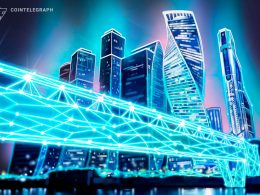 Russia’s regulatory sandbox and the implementation of blockchain tech

The regulatory sandbox that came into effect in Russia last month is aimed at boosting innovative technology implementation.…
przezMaxim Rukinov 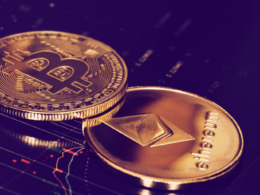 DeFi project Vesper Finance now lets users deposit one cryptocurrency and earn interest in another thanks to its…
przezLiam J. Kelly