Russia’s central bank goes to war: Is cryptocurrency a friend or foe?

Policymakers in Moscow are scrambling to rethink their approach to digital currency as one of several means of protecting the increasingly isolated economy.
In January 2022, the Central Bank of Russia (CBR) proposed a number of measures aimed at curtailing the country’s cryptocurrency market, which included a blanket ban on the use and mining of all cryptocurrencies. It pointed out risks posed by the volatile nature of cryptocurrencies to the financial stability of the country, the extensive use of crypto in illegal activity and the energy costs involved in crypto mining. However, the utility of blockchain technology didn’t escape the CBR. The following month, it announced that it had started the pilot stage of the digital ruble, its planned central bank digital currency (CBDC).Following the Russian legislature’s decision to recognize the Ukrainian separatist states of Lugansk and Donetsk, however, the majority of Rus 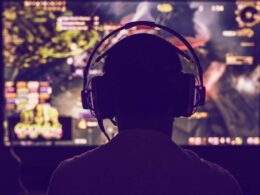 Crypto gaming startup Forte today announced it has taken in $725 million in Series B financing, adding to…
przezJeff Benson 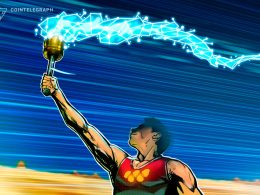 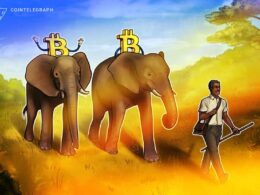 Zimbabwe is currently engaged in consultations regarding growing interest in crypto and the potential risks. Zimbabwe has been…
przezArnold Kirimi

AMBCryptoMuch like SQUID, yet another memecoin pulls off a million dollar scam