Ripple to give out 1 billion XRP in developer grants

The first two waves of the XRPL grant have offered $6 million in funding to 50 open source projects built on the XRP ledger.
Ripple, the enterprise payment technology company, plans to give out one billion XRP in grants for developers. The newly announced grant is an extension of the company’s XRPL Grants program launched in 2021.The developer grant would be focused on encouraging open-source projects on the XRP ledger, built for enterprise remittance assistance. Ripple has built a strong foothold in the Asia Pacific region through its XRPL based remittance technology called RippleNetRipplenet offers a real-time gross settlement system, currency exchange, and remittance network with the help of the XRP ledger. The remittance platform has partnered with hundreds of banks to build a payment network of its own.The total value of the grant is about $794 million according to the current XRP price, out of which the firm has awa 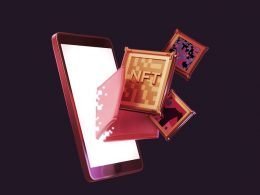 Latest Version of 0x to Allow NFT Swaps on Ethereum, Avalanche, Fantom, and Others

0x Protocol’s latest launch will include a new feature that lets developers build an NFT marketplace on a…
przezLiam J. Kelly 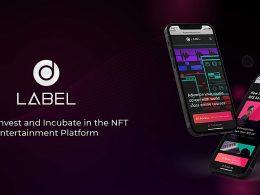 LABEL Foundation Looks to Revolutionise the Entertainment Industry in the Era of Web 3.0

PRESS RELEASE. As the first month of 2022 draws to a close, many would agree that NFTs became…
przezBitcoin.com Media

AMBCryptoWhy Ethereum POS will be a ‘more complicated upgrade’

Ethereum developer, Tim Beiko, recently updated on Twitter that the ETH POS Merge “will be a more complicated…
przezShraddha Sharma

Harju maakond,Tallinn – BTCa is a new and technological fork of bitcoin. The goal of the project is…
przezAnjali Sriniwasan