Ripple Joined by Former White House Advisor as Board Member

Ripple’s Director of Developer Relations – Matt Hamilton – announced his departure due to personal issues. On the other hand, the blockchain firm appointed Michael Warren as the newest member of its Board of Directors. The American has previously served as Senior Advisor in the White House during the Obama administration.
Hiring Former White House Advisor
It is not all gloomy news for Ripple. According to a separate announcement, the blockchain organization welcomed Michael Warren on its Board of Directors. The latter has over 20 years of experience advising clients on economic and geopolitical issues.
He is also the Managing Director of Albright Stonebridge Group, where he consults investors and companies on how to operate their businesses, complying with existing regulatory requirements.
Warren was also part of the White House Presidential Personnel Office during President Barack Obama’s mandate, serving on the Audit Committee.
Ripple raised hopes that via Warren’s appointm 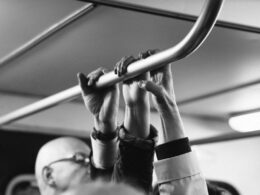 AMBCryptoETH 2.0 vision meets another roadblock but validators continue their march

Ethereum, the largest altcoin has continued to take measures to complete the much anticipated ‘merge’ into ETH 2.0.…
przezShubham Pandey 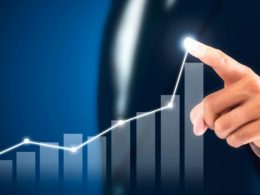 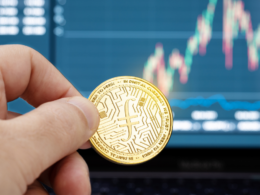 AMBCryptoFilecoin: Will the next couple of months usher in an uptrend

Filecoin (FIL) has vigorously lost most of its value in the last year since its April 2021 high.…
przezYash Majithia 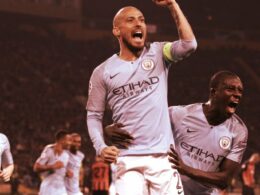