The Indian government has told parliament that it does not have a plan to issue cryptocurrency to be regulated by the central bank, the Reserve Bank of India (RBI). The government also clarified that India’s central bank digital currency (CBDC), that the RBI will launch this financial year, is “a digital version of traditional paper currency.”
Indian Parliament Asks Government About ‘RBI Cryptocurrency’
The Indian ministry of finance answered some questions Tuesday in Rajya Sabha, India’s upper house of parliament, regarding “RBI Cryptocurrency.”
Rajya Sabha member Sanjay Singh asked the finance minister to state “whether it is a fact that [the] government is planning to introduce a cryptocurrency that will be regulated by the Reserve Bank of India (RBI).”
Pankaj Chaudhary, the minister of state in the ministry of finance, replied: “No sir.”
Singh further asked whether the government is aware that cryptocurrency “is unregulated and free from government interve 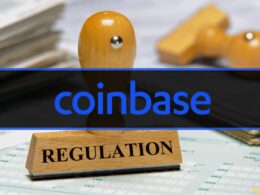 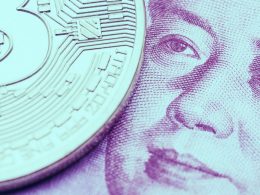 China has taken a decisive stand against the crypto industry in recent months. Yesterday, that continued when the…
przezScott Chipolina 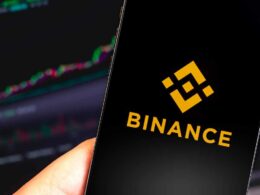 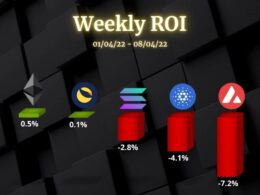 This week, we take a closer look at Ethereum, Cardano, Solana, Avalanche, and Luna Ethereum (ETH) This past week,…
przezDuo Nine