Earlier this week, the President of the Chechen Republic – Ramzan Kadyrov – advised Elon Musk not to measure his strength against Vladimir Putin. Kadyrov went further, ironically calling Tesla’s CEO – Elona (the female version of his name).
As it goes with the nature of the crypto community, scammers created over 30 tokens containing the name Elona in just a few days.
Pre-History of the Twitter Dispute
The world’s richest man – Elon Musk – displayed his support towards Ukraine in its military conflict against Russia numerous times. At one point, he provided Starlink’s services to the population of the invaded country so they could have interrupted access to the Internet.
A few days ago, Musk even challenged Russia’s President Vladimir Putin to single combat. “Are you ready for this fight?” he tweeted back then.
As usual, his Twitter post received thousands of approving comments coming from all parts of the world. Among them were Kyiv’s mayor – Vitali Klitschko 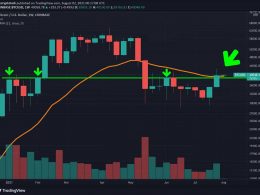 Bitcoin prices are currently in full retreat after a weekend high of $42,628 on Sunday. Markets are seeing…
przezMartin Young

In a tweet posted in 2016, Brantley Millegan, as of now-former Director of Operations and DAO Steward of…
przezLaszlo Dobos 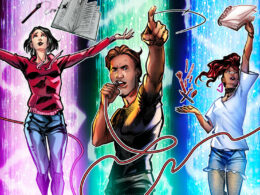 The creator economy will explode in the Metaverse, but not under Big Tech’s regime

Independent creators and artists should feel empowered by decentralization and not play by Big Tech’s rules, especially in…
przezAriel Shapira