A New Hampshire bill would commit the state to a new UCC section before finalization to show its commitment to the blockchain industry.
The New Hampshire House of Representatives passed a bill on Tuesday to adopt the new version of Chapter 12 of the Universal Commercial Code, or UCC, which will govern transfers of digital assets. The chapter is still in draft form, but if HB1503 is signed into law, New Hampshire will be the first U.S. state to adopt the chapter. Like the draft chapter of the UCC, the bill — titled “Exempting the developer, seller, or facilitator of the exchange of an open blockchain token from certain securities laws” — seeks to create a “workaround” to make it easier to buy and sell cryptocurrencies by stipulating conditions under which “a developer or seller of an open blockchain token shall not be deemed the issuer of a security.” It passed by a vote of 187 to 150. The UCC is a set of mo

The RMRK Association announces that the $RMRK token, the utility and governance token of the most advanced NFT…
przezAnjali Sriniwasan 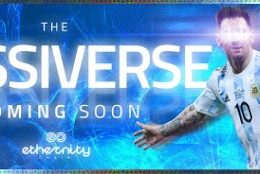 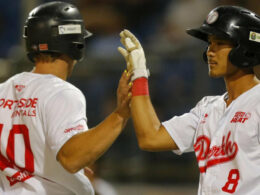 One of the most successful baseball teams in Australia, the Perth Heat, is adopting the bitcoin standard. The…
przezKevin Helms 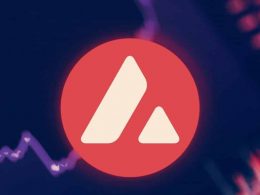 Avalanche (AVAX) Price Prediction Today: Is AVAX Taking A Leap Toward $109 Next!