This latest raise brings Kyash’s valuation to approximately $107.7 million.
Kyash, a Tokyo-based digital wallet, announced a $41.2 million usd, or 4.9 billion yen, raise in a Series D round. Since launching in 2015, the cashless mobile app and corresponding credit card has grown its total funding to an estimated $108 million, or 12.8 billion yen. Both global investors and Japanese banks joined the round, including Japan Post Investment Corporation, Jack Dorsey’s Block, which is formerly known as Square, as well as Altos Ventures Goodwater Capital and StepStone Group in the U.S. Additional investment came from Greyhound Capital in the U.K., SMBC Nikko Securities, JAFCO Group, Mitsui Sumitomo Insurance Capital and others. According to a report by Nikkei, Kyash is the first Asia-based company that Block has investment in.  According to the company, the startup will use the proceeds to hire more employees, expand its product 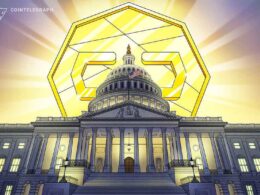 How will DOJ’s new crypto enforcement team change the game for industry players, good and bad?

In a bid to catch up with cybercriminals, the Justice Department is pooling all crypto expertise in one…
przezKirill Bryanov 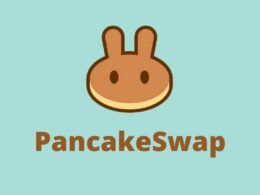 Why PancakeSwap (CAKE) Price Is Skyrocketing? CAKE Price Up By 40% In March 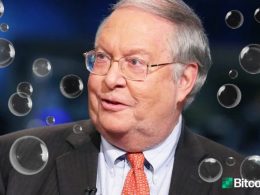 Bill Miller, the founder and chief investment officer of Miller Value Partners, does not think bitcoin is a…
przezKevin Helms 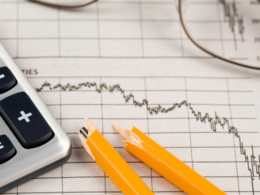 AMBCryptoSolana [SOL]: Rebound from median of Pitchfork can open doorways for…

Disclaimer: The findings of the following analysis are the sole opinions of the writer and should not be…
przezYash Majithia