How Penguin Karts Will Drive The Blockchain Gaming Scene Forward

A lot has happened since the idea of Penguin Karts was first conceived. Who would have thought that a nostalgic memory would spawn the development of a blockchain project, let alone one that has been gaining steam like this.
Today, we wanted to highlight what we believe makes Penguin Karts special and (if you’ll excuse the pun) how it really drives forward the blockchain gaming scene.
The Game
For those who don’t know, Penguin Karts is an immersive 3D battle-racing game built on the blockchain. Essentially, it takes the arcade-style kart racing you know and love and seamlessly introduces NFT dynamics alongside a Play-to-Earn system.
Here’s what that means for you, as the player: you race against up to eight opponents across a selection of tracks while earning prizes and NFTs, which can be used in game (skins for your character and kart, for example) or sold for profit.

There are also leaderboards to contend with, tournaments to take part in and even a wager system to try out whe 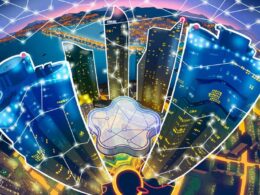 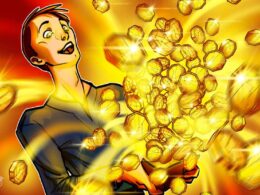 Axie Infinity players can stake their AXS tokens with rewards to follow up soon. Axie Infinity, a play-to-earn…
przezErhan Kahraman 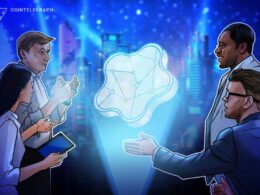 A slew of new NFT-related partnerships and integrations with DeFi platforms sparked a rally in XTZ, WAXP and…
przezJordan Finneseth 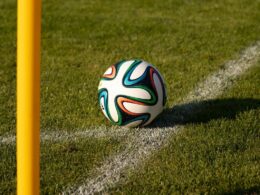 FIFA announced Algorand as its new official sponsor. The token had been struggling to get rid of bears,…
przezAaryamann Shrivastava