As the Russia-Ukraine conflict continues, blockchain surveillance companies have discussed and implemented ways to combat sanctioned countries from using digital assets. Last week, Chainalysis revealed screening tools for crypto firms that aim to comply with international sanctions. On Monday, the CEO of Elliptic published a blog post describing the company’s work to combat sanction evasion.
Elliptic CEO Speaks on the Company’s ‘Work to Combat Sanction Evasions in Crypto’
This week, Simone Maini, the chief executive officer of the blockchain surveillance firm Elliptic, published a blog post concerning how the company deals with sanction evasions tethered to crypto assets. Maini’s blog post stresses that “the war in Ukraine has demonstrated that powerful technologies such as cryptocurrency can be used in both positive and negative ways.”
The Elliptic CEO details how funds were raised for the Ukrainian government and other Ukraine-based NGOs. On the other hand, Maini’s b 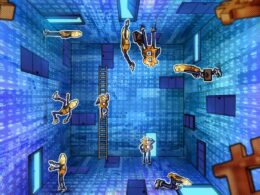 The year for Bitcoin — A 2021 roundup of the flagship crypto

2021 saw Bitcoin scale to unfathomable heights while witnessing some real lows at the same time. Here’s a…
przezShiraz Jagati

Economist Paul Krugman, writing for the New York Times, drew parallels with crypto and the subprime crisis of…
przezSamuel Wan 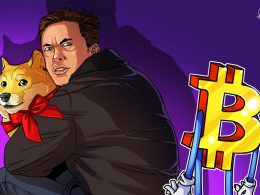 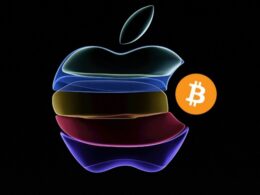 2021 has been a pretty good year for Wall Street as well as the crypto market. On Monday,…
przezBhushan Akolkar