przezPress Release
Total
0
Shares
0
0
0
0
0
[PRESS RELEASE – Singapore, SG, 16th March 2022] The dWeb Foundation has partnered with Flare Network as the next step in their journey towards building a fully-decentralized, permissionless internet built on blockchain infrastructure.
The internet has become an integral part of people’s lives, an extensive web of digital data connecting people and organizations across the globe. Top Level Domains (TLD) like “.com” and “.org” power a large portion of the internet. The problem is these domains – and the data stored on them – are mostly controlled by big tech. The resulting privacy issues, single points of failure, centralization and lack of data sovereignty have recently come into focus following countless database exploits and scams.
However, a solution is being developed: A read-write-own internet built upon dWeb’s flagship decentralized technology, Handshake Naming System (HNS). With Handshake, control is re-democratized, allowing any peer to validate and manage the 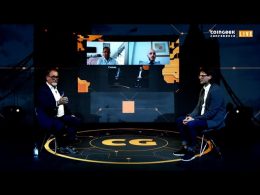 Cashless casinos use technology as a form of player engagement, while also delivering enhanced protection for players–be it…
przezNick Hill 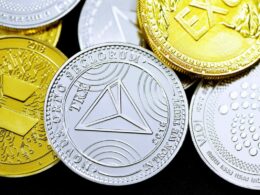 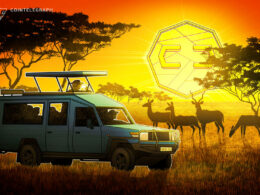 As most major altcoins depicted bearish price action, the likes of Cardano, TRON and Filecoin also mirrored the…
przezAnushmita Samal