Dominic Williams, the founder of Dfinity Foundation, proposed a way that blockchain and smart contracts can potentially help by getting millions of Russians to watch an entire informational video(s) about the ongoing war.
The exec stated that the proposal is made in a personal capacity rather than as an employee of the decentralized blockchain project.
The Proposal
Even as Russia faces a massive economic meltdown, the shelling in Ukraine has hit residential areas of cities and caused civilian casualties. In a bid to “hasten the end of attacks,” Dfinity founder has revealed working towards finding ways of directly communicating with, and persuading by informing, the Russian population, who are unaware of the situation in their neighboring conflict-ridden country.
On the technical aspect, the first step includes adapting the virtual people parties invention that will enable large numbers of individuals to anonymously “prove personhood” with the help of their mobile phones. Using 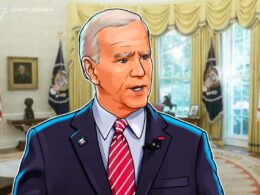 The document does not announce any restrictive measures, but it will undoubtedly lay the groundwork for a more…
przezKirill Bryanov 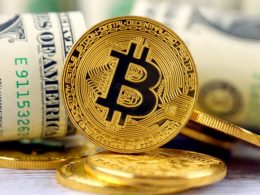 Dan Nathan, the founder of Risk Reversal Advisors, says that the U.S. government will not keep allowing corporations…
przezKevin Helms 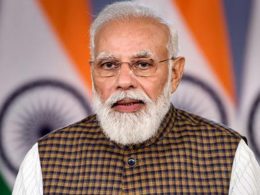