Plaintiffs say 79 tokens that Coinbase sells meet the definition of securities, but they were not warned of their risks.
Three individuals who bought cryptocurrency through Coinbase filed a proposed class action March 11 in the Southern District Court of New York alleging that Coinbase is operating as an unregistered securities exchange. The lawsuit lists 79 tokens that it claims are securities Coinbase is selling in violation of state and federal law, and the buyers were not warned of the risks involved in their purchases.The plaintiffs, Christopher Underwood, Louis Oberlander and Henry Rodriguez, represented by Connecticut law firm Silver Golub & Teitell, filed the amended complaint naming Coinbase Global, Coinbase and CEO Brian Armstrong as defendants. The 255-page document argues separately for each token in question that it qualifies as a security under the Howey test as “investment of money in a common enterprise w 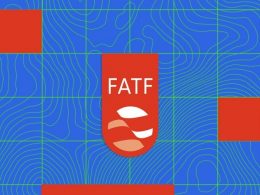 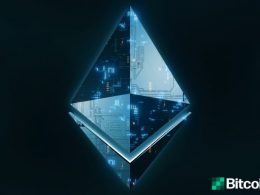 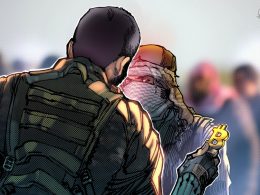 Terrorists still raise money through crypto, but the impact is limited

Evidence suggests crypto’s role in terrorism remains relatively minor: “It has not yet become a primary means of…
przezAndrew Singer