The entity had previously called for the government to ban cryptocurrencies in Russia.
Less than two weeks after the Central Bank of Russia, or CBR, reiterated its position proposing to ban the issuance, mining and circulation of cryptocurrencies in Russia, it appears to have reevaluated its policy. In a press release published on Thursday, the CBR added the country’s biggest lender, Sberbank, to its register of information system operators for digital financial assets. As reported by local news outlet Tass, the CBR stated: “Inclusion in the registry allows companies to issue digital financial assets and exchange them between users within their platforms.”Sberbank’s blockchain platform is based on a distributed ledger technology, which can, theoretically, protect against information tampering. Legal entities on Sberbank will soon be able to issue digital financial statements certifying monetary claims, acquire digi

Ripple may be benched in the United States, but it continues to expand its net across the world…
przezNamrata Shukla 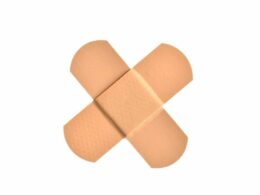 AMBCryptoUniswap: Assessing the prospects of ‘true’ recovery for UNI

The cryptocurrency market has been at its lowest since the beginning of May 2022. However, that is not…
przezAaryamann Shrivastava 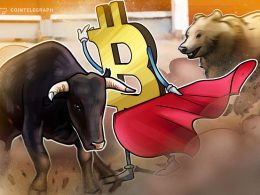 Bitcoin bears could take a $31-million lead if BTC falls below $33,000 by Friday’s options expiry, but at…
przezMarcel Pechman 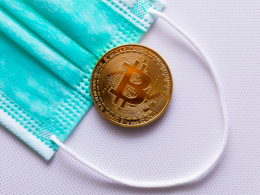 Report: Covid-19 Caused 50% of Adults Aged Between 35 and 44 to Embrace Cryptocurrencies

A new study, which was undertaken by the Slovakian internet security company Eset, finds 50% of 35 to…
przezTerence Zimwara