The Bored Ape Yacht Club (BAYC) has seen its trading volume spike on Thursday following the launch of ApeCoin.
Sales volume more than doubled from the day before to around $43.5 million for March 17, according to data from Dune by @metaland. The March 16 figure was roughly $15.9 million.
OpenSea shows a 1,616.98% BAYC volume increase over the last 24 hours. The floor price is at 89 ETH as of Thursday afternoon.
Other projects associated with the Bored Ape Yacht Club have also seen a steep increase in volume, including the Mutant Ape Yacht Club (970.43%) and the Bored Ape Kennel Club (852.80%).
Yuga Labs, the creator of the popular non-fungible token (NFT) project, said on Twitter that ApeCoin would be used “as the primary token for the Bored Ape Yacht Club ecosystem as well as future Yuga products and services.” The new token is governed by the ApeCoin DAO.
The ApeCoin Twitter account describes it as a “​​token for culture, gaming, and commerce used to empower a dece 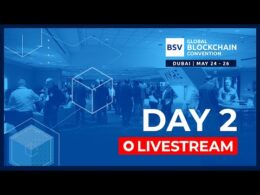 Her Majesty’s Treasury stated that it recognizes the potential of stablecoins to drive innovation, but noted that they…
przezWahid Pessarlay 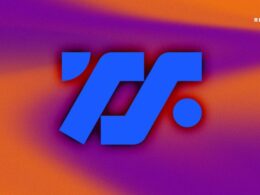 TrueFi: a pioneer in uncollateralized lending

One of the biggest growth areas in the crypto-space this year is undoubtedly the stablecoin market. In fact,…
przezShubham Pandey

After a mere glimpse of recovery, the bears ensured to forbid a bull consolidation. The market, thus, wavered…
przezYash Majithia