Bitcoin rises to over $40k as Feds increase rate

The Federal Reserve has issued a public statement announcing a hike in interest rate after the FOMC meeting.
According to the statement, the Committee has decided to “raise the target range for the federal funds rate to 1/4 to 1/2 percent.” It also revealed the plans of ongoing increases when the need arises.
Feds hike interest rate
This is the first time the Feds will increase interest rates since 2018 amidst rising inflation. The Feds has promised to address inflation, and the Federal Open Markets Committee explains that the decision to increase interest rates is due to concerns over inflation.
The Committee also mentioned the conflict in Ukraine, stating its belief that this could further increase inflation. Since October, inflation has been climbing steadily and reached a 40 year high of 7.9% in February.
The Committee only increased the rate by 0.25%, with eight people voting in support of this while one member voted for the higher 0.5%.
However, there’s a chance of more hik 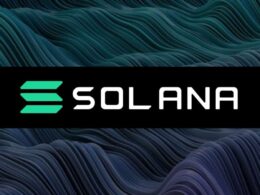 After a good run over the past several weeks, bitcoin’s rally came to a screeching halt, at least…
przezChayanika Deka 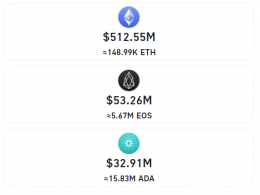 Over $2.38 billion worth of Bitcoin and other cryptocurrencies were liquidated in the past 24 hours as the…
przezShaurya Malwa 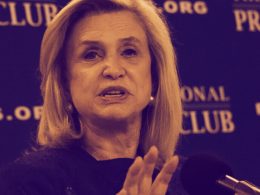 US Representative Carolyn Maloney (D-NY), who chairs the House Committee on Oversight and Reform, is putting two recent…
przezJeff Benson