But a near-perfect correlation between Avalanche and Bitcoin so far this year could spoil the bullish outlook.
A sharp upside retracement in the Avalanche (AVAX) market this week has raised its possibilities to rise by another 100% in Q2.Avalanche chart painting a ‘bull flag’The bullish outlook primarily appears in the wake of AVAX’s multi-month bull flag setup, which formed after a strong price move higher to over $150, an all-time high in the Avalanche market. In detail, the setup is a downward sloping channel, denoted by two parallel trendlines against the previous trend, with volumes declining to underscore a weakening downtrend.AVAX/USD weekly price chart featuring ‘bull flag’ pattern. Source: TradingViewIn a perfect scenario, bull flags resolve with a breakout move above their upper trendlines, followed by an extended uptrend, with the profit target at length equal to the size of the underlying asset’s previous uptre

The U.S. Department of Justice announced that it is prosecuting a former employee of Ozone Networks, Inc (OpenSea)…
przezGavin Lucas 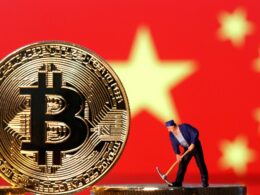 Is This Chinese Firm Defying Crypto Ban With its Latest Bitcoin Mining Partnership?

Sino-Global Shipping America, Ltd. has announced that it will be entering a Bitcoin mining machine joint-venture with Highsharp,…
przezPalak Malhotra 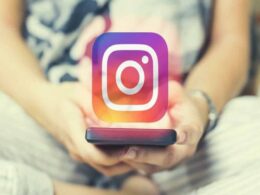 One of the most used social media platforms, Instagram has confirmed that they are “actively exploring” the frenzied…
przezPalak Malhotra 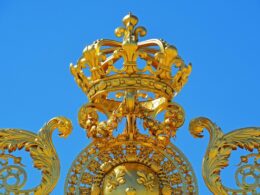 MemeKong combines the community of meme coins with real-world utility. The team behind the cryptocurrency aims to provide…
przezAnjali Sriniwasan