Argentina’s government has signaled it will discourage the use of cryptocurrencies as part of a proposed, nearly $45 billion debt restructuring deal with the International Monetary Fund (IMF), leaving the country’s crypto sector questioning what this policy could mean if approved.
In a memorandum outlining financial policies under the debt agreement, Argentina’s government laid out a framework with goals from 2022 to 2024. These focus on government policies targeted to help the country’s growth and resilience.
The IMF announced on March 3 that it had reached a staff-level agreement with Argentine authorities, but several Argentine news sites spotted a paragraph referencing cryptocurrencies in a leaked draft of the text days earlier.
Per the text published by the IMF: 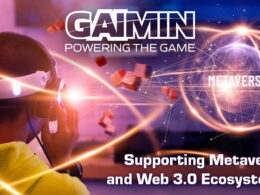 How GAIMIN Is Supporting Metaverse and Web 3.0 Ecosystems

Facebook changes its name to Meta and the world suddenly becomes interested in the metaverse however the term…
przezBitcoin.com Media 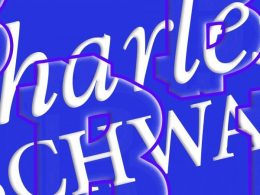 Quick Take Charles Schwab is weighing the possibility of launching a crypto brokerage. The service would rely on…
przezFrank Chaparro 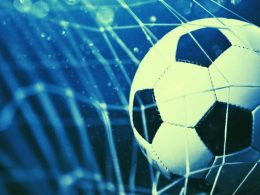 They may have come second to FC Shakhtar Donetsk in the last season of the Ukrainian Premier League,…
przezTim Hakki