Bitcoin and select altcoins have broken above their immediate resistance levels, indicating the start of a relief rally.
Bitcoin (BTC) is witnessing a see-saw battle near $40,000 with both the bulls and the bears trying to gain the upper hand. The volatility could remain high as the markets await the United States Federal Reserve’s policy decision due on March 16.Analyst Willy Woo suggests that Bitcoin could witness a capitulation event based on cost basis, a metric that indicates the transfer of Bitcoin from inexperienced to experienced traders. Such sharp declines usually suggest the formation of market bottoms.Daily cryptocurrency market performance. Source: Coin360However, Glassnode believes that a capitulation has been avoided because the sell-offs have been absorbed by a relatively strong market. Although 82% of the short-term holders’ coins are in loss, Glassnode considers this to be a late-stage bear market behavio 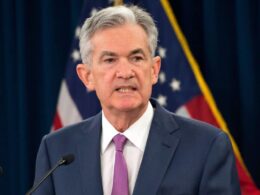 The Pros and Cons of a CBDC, According to the Federal Reserve 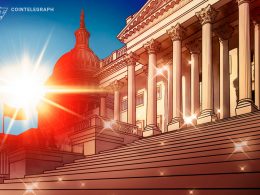 U.S. financial regulators will now work together to create modalities for clear-cut crypto regulations in America. The U.S.…
przezOsato Avan-Nomayo 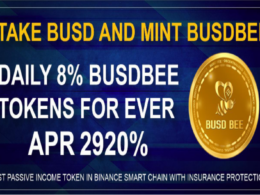 What is BUSDBEE ? BUSD BEE is a project in the DeFi world developed in Smart Contracts under…
przezJacob Thomas 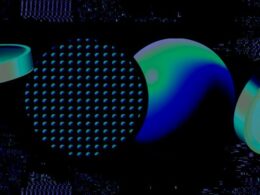 A decentralized stablecoin called USN has launched today on Near Protocol, a scalable Layer 1 blockchain, according to…
przezVishal Chawla