Due to the rising popularity of NFT technology, almost every social media site has revealed plans to integrate the feature on its platform, and it is no surprise that the largest amongst them also have the same plans.
NFTs on Instagram
Mark Zuckerberg, in a recent statement, revealed that Instagram would also be joining the list of firms to integrate the NFT feature into its system.
This doesn’t come as a surprise because Facebook changed its name to Meta in order to expand its products base into the metaverse, a concept dependent on NFT technology.
The billionaire revealed his intentions of having NFTs mintable via the social media site. He stated that while he can’t give exact details presently, he can confirm that there’ll be the ability to use NFTs on the site and, in the near future, “be able to mint things within that environment.”
This isn’t the first time a Meta executive would be talking about NFTs. Last December, Instagram CEO Adam Mosseri stated that the platfo

Different Approach: VanEck Files for a Bitcoin Strategy ETF with The SEC

The global investment management company VanEck has filed again for a Bitcoin Strategy exchange-traded fund (ETF). The US…
przezDimitar Dzhondzhorov 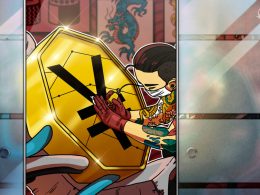 China to hand out $6.2M in new digital yuan trial in Beijing

Beijing residents should apply to participate in the lottery until midnight on June 7. The Chinese government is…
przezHelen Partz 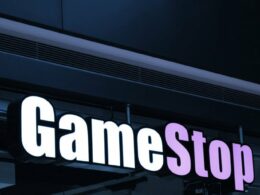 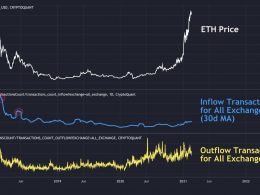