The LeoFinance Team began it’s blockchain journey three years ago when they built the tokenized social app called LeoFinance.io, which became the backbone of a much bigger Web3 Ecosystem that has continuously evolved and expanded within the crypto world driven by two core values: creating opportunity for users and expanding the width and depth of the community.

Khaleel Kazi is the Founder of LeoFinance. Khal is a DeFi entrepreneur that is building and launching DeFi apps and innovating on the bleeding edge of the cryptocurrency space. He recently joined the Bitcoin.com News Podcast to discuss the market:

Currently LeoFinance have thousands of monthly users from every corner of the world and they all share one thing: They all love Decentralized Finance and are interested in being part of the innovation happening right at the edge of the cryptocurrency industry.
March 5th, 2022, marked the genesis of LeoFinance’s next revolutionary app in their suite of tools, applications and o

The closing of open society

Open societies oppose the magical or tribal collectivity and collectivism in a system of individualism that confronts the…
przezDr. Craig Wright 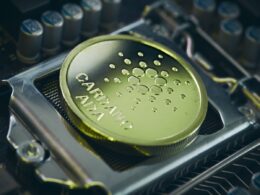 Crypto projects, stakeholders, and founders have all made a splash after Ukraine asked for crypto donations to help…
przezSahana Venugopal 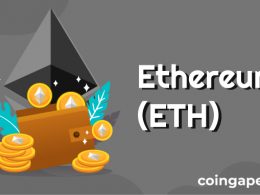 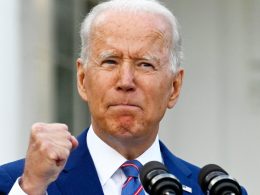 The U.S. Senate has passed the $1.2 trillion infrastructure bill with a crypto reporting requirement provision that has…
przezKevin Helms