The UK’s financial authority has directed that all non-registered ATMs be shut down straightaway or risk unspecified further penalties. The UK’s central financial regulator, the Financial Conduct Authority (FCA), has released a statement on the existence of Bitcoin (BTC) ATMs in the island nation.The United Kingdom government has issued a severe “shut down or face further action” directive to administrators of Bitcoin ATMs, indicating their plans to approach these companies to confirm the order, which has come as news to several in the industry.The action was based on an absence of legal structure, the high-risk possibility of volatile assets, and the need of adhering to the rules outlined in the Money Laundering Regulations (MLR).“We are concerned about crypto ATM machines operating in the UK and will therefore be contacting the operators instructing that the machines be shut down or face further action.”Since August 2020, the FCA has approved registration for 33 crypto firms unde 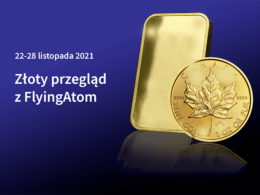 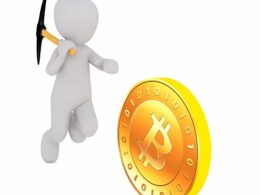 Kim talks about how he got into investing in ether, a cryptocurrency that is used to fund the…
przezDivya Khurana 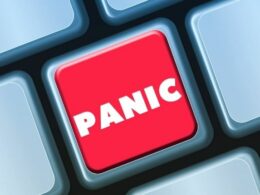