The FBI has finally launched its Virtual Assets Unit which it first announced in February as it seeks to crack down aggressively on crypto-related crimes.
The agency believes that virtual currencies are used to facilitate nearly every type of online criminal activity, including ransomware attacks and child exploitation.

Cryptocurrency criminals will now have a fresh unit of the Federal Bureau of Investigations (FBI) breathing down their necks. The FBI has launched the new unit, which it first announced in February, with the express goal of cracking down aggressively on crypto crime.
Known as the Virtual Assets Unit (VAU), it will become “a nerve center for the FBI’s virtual currency programs where intelligence, technology, and operational support will flow to other divisions.”
The agency will have dedicated virtual currency experts and cross-divisional resources embedded in a task force setting to integrate intelligence and operations across the entire agency.
Crypto-related c 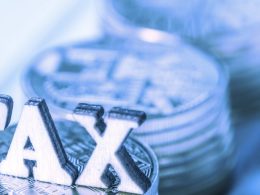 The IRS doesn’t offer much guidance for paying taxes on crypto staking rewards. A lawsuit may nudge it…
przezJeff Benson

In another bit of bullish news over the past few days, the CEO of one of the world’s…
przezGeorge Georgiev 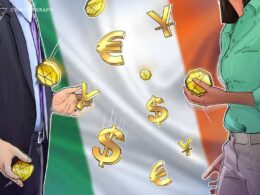 The license does not allow Gemini to operate as an exchange in the country, but it will let…
przezDerek Andersen 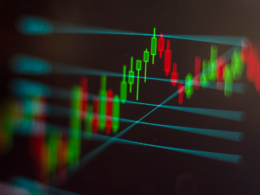 With Bitcoin failing to break above key levels in the $40-$42K region, it plummeted toward the $39,000 level.…
przezYash Majithia