When merge? This question is being asked with increased frequency and intensity as the developers of the Ethereum clients and testnets are getting closer to The Merge by the day. To this point, the testnet Kiln was launched just two days ago, and developers have now successfully completed a transition from the proof-of-work consensus mechanism to the looming proof-of-work mechanism that the real Ethereum mainnet will merge to sometime this year.
The merge of what is now called the old execution chain and the new consensus chain really took off over two years ago with the successful launch of the so-called beacon chain in December 2020. Since then, Ethereum developers have run a number of tests on various testnets to test the transition process and other important technical systems.
Kiln replaced the Kintsugi testnet
The Kintsugi merge testnet, launched late December, has been a valuable testing ground for The Merge, according to a blog post by the Ethereum Foundation, EF. Through vario 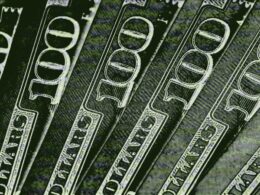 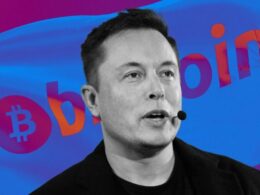 Twitter could ink a deal to sell itself to Elon Musk this week: WSJ 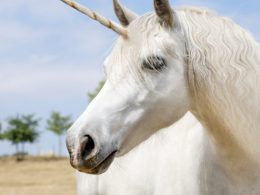 Bitso, one of the biggest cryptocurrency exchanges in Latam, has reached unicorn status after a funding round that…
przezSergio Goschenko 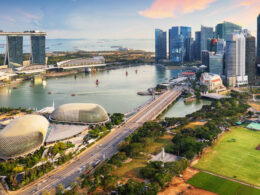