Aptos said, “Since departing Meta (formerly Facebook) we have been able to put our ideas into motion, ditch bureaucratic red tape, and build an entirely new network.” Former Meta staff and major stakeholders in the firm’s discontinued stablecoin project Diem have secured $200 million for the development of a new venture termed Aptos.Mo Shaikh, the former head of strategic alliances at Novi, Meta’s crypto unit and Avery Ching, the head of tech, co-founded Aptos. The two are now the new firm’s CEO and CTO. They both left the company in December, just before Diem was acquired by Silvergate Capital in February this year.The team is developing a decentralized layer-1 blockchain-based in part on Move, the coding language created for Diem. The company is currently working to expand its developer community and entice projects to the blockchain, which it claims will be a low-cost, safe, and accessible network.Aptos’ $200 million strategic investment round was headed by Andreessen Horowitz ( 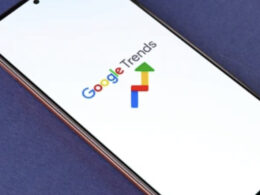 As per Google Trends, nobody talked about metaverse or NFTs in 2022

Since the beginning of the year, search interest in the main keywords “metaverse” and “NFT” has been declining. …
przezDivya Khurana 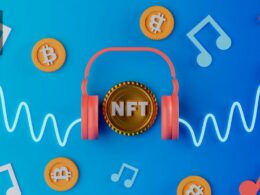 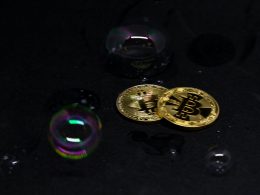